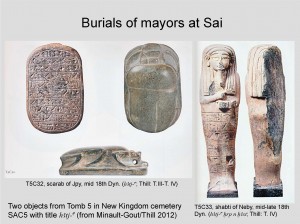 Getting ready to travel this afternoon to Prague for the 7. Tagung zur Königsideologie (June 26-28 2013). The Conference is hosted by Charles University in Prague and dedicated to “Royal versus Divine Authority. Acquisition, Legitimization and Renewal of Power”. A heterogeneous group of international scholars will tackle this highly interesting subject from diverse perspectives and for different time periods – from the Early Dynastic to Roman times with a number of papers on the Egyptian Old Kingdom. Both the programme and the abstracts are available online: http://egyptologie.ff.cuni.cz/?req=doc:konference&lang=en 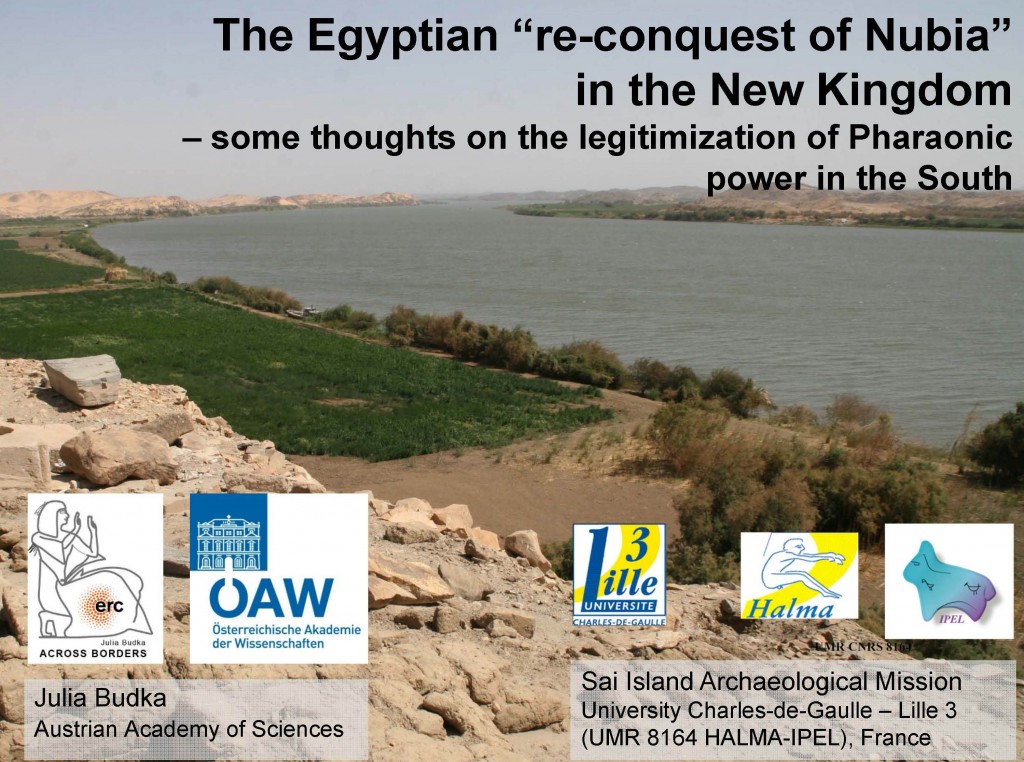 My own paper is entitled “The Egyptian “re-conquest of Nubia” in the New Kingdom – some thoughts on the legitimization of Pharaonic power in the South”.  Much has been written about the so-called “re-conquest of Nubia” during the early New Kingdom. Thanks to current fieldwork in both Egypt and Nubia, our state of knowledge has markedly improved in the last years, but nevertheless the details of this period of Egyptian campaigns against the South are still not firmly established. Recent work by the French Sai Island Archaeological Mission (Lille 3 University) and AcrossBorders on Sai Island has produced new evidence for the establishment of Pharaonic administration in Upper Nubia. Taking Sai Island and the evolution of its fortified town with a small sandstone temple as a case study, this paper will re-examine the evidence for Egyptian authority in Upper Nubia during the 18th Dynasty. The viceregal administration, gods and temples and royal cult are the focal points of the presentation.

I am very much looking forward to the conference and to a hopefully vivid discussion – after all, my paper is based on work in progress; future fieldwork in Sudan – at Sai Island, but also important sites like Sesebi, Tombos and Dukki Gel – will hopefully improve our current state of knowledge.

The fortified town of Sai Island saw its heyday during the reign of Thutmose III – this was confirmed and well-illustrated by our recent excavation in SAV1 East and the discovery of Building A, possibly contemporaneous to both Temple A and the buildings with an orthogonal layout in the Southern part of the town, including the governor’s residence.

The major sanctuary on Sai, the Amun temple labelled Temple A and built by viceroy Nehi under Thutmose III, had several building phases, recently presented by Jean-François Carlotti (Carlotti 2011-2012).  Carlotti has stressed similarities of Temple A at Sai with the temples of Semna and Kumma. 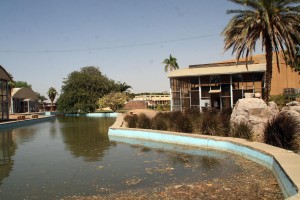 The temple of Kumma in its modern surrounding.

Interestingly, the major building phases of these temples, nowadays open for visitors in the garden of the National Museum of Antiquities in Khartoum, are also associated with Thutmose III. Like on Sai, the involvement of viceroy Nehi is attested who followed a royal decree to build the monuments.

One inscription and a representation of Nehi have survived in Semna (Caminos 1998, 38-40, panel 10). At Kumma, evidence for one of the predecessors of Nehi, viceroy Senny is preserved. 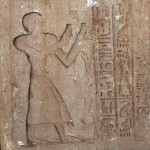 It is well known that the supervision of building activities was one of the major tasks of the viceroy of Kush as highest official of the Nubian administration (cf. Zibelius-Chen 2013, 140-146). What is still unclear and debated is whether (and if for how long) the viceroys stayed in Nubia – this will be investigated by AcrossBorders in the upcoming years with Sai Island as prime case study. From the late 18th Dynasty onwards, the office of a deputy of the viceroy is attested, soon being divided as jdnw n KAS and jdnw n WAwAt. Two deputies of the viceroy were thus responsible for Lower and Upper Nubia, maybe indicating that their superior himself was mainly residing in Egypt proper and could rely on loyal representatives in Nubia.

Many temples in Nubia have been found without any evidence of settlement remains in the surroundings – this is probably due to the state of preservation of mud brick buildings and does not indicate an isolation of religious buildings in the area. Only in the case of the so-called temple towns (Sai Island falls amongst others in this category), temples can be interpreted within their ancient context of administrative buildings and storage facilities. Possible residential quarters for viceroys of Kush are attested during the 18th Dynasty primarily at Aniba and possibly Faras. At Semna, inscriptions of viceroys with domestic origin, indicating a residence at the site, are only attested from the Ramesside period, thus post-dating the Thutmoside temple (see Budka 2001, 87). The abundant evidence for Nehi and other viceroys of the Thutmoside era (e.g. Usersatet, see Thill 2011-2012, 285) at Sai Island strongly suggests a temporary residence of these officials at the site – details of which remain to be assessed taking into account the complex archaeology of the New Kingdom town of Sai.