Time flies by even faster during excavations… we just closed the second week of fieldwork in Pharaonic town of Sai in the sectors SAV1 West and SAV1 East – after some ice-cold days at the beginning of the week, the conditions are now perfect and still almost completly nimiti-free.

According to our time plan, we managed to verify the state of preservation of the town enclosure wall in the western part of our new trench at SAV1 West. 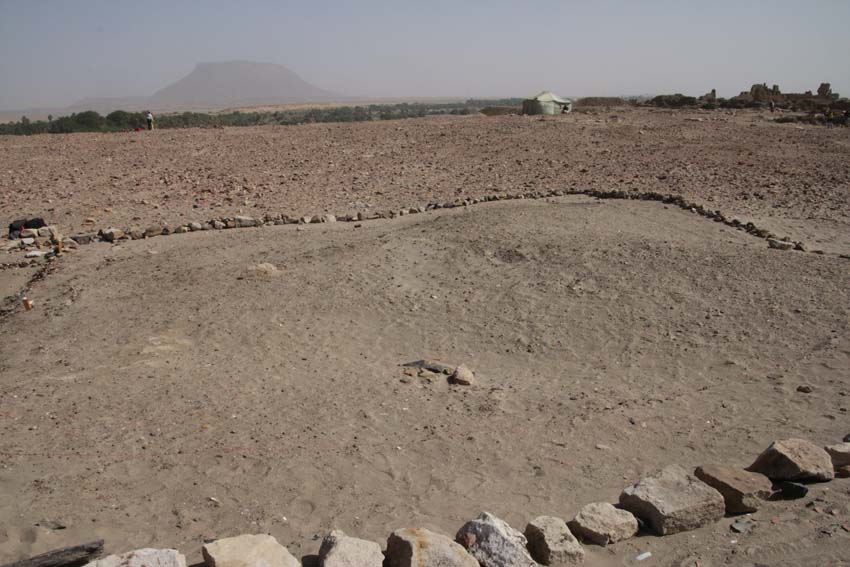 The picture has markedly changed since work started: the outline of both the original brick work and the later destruction/pitting are now clearly visible. 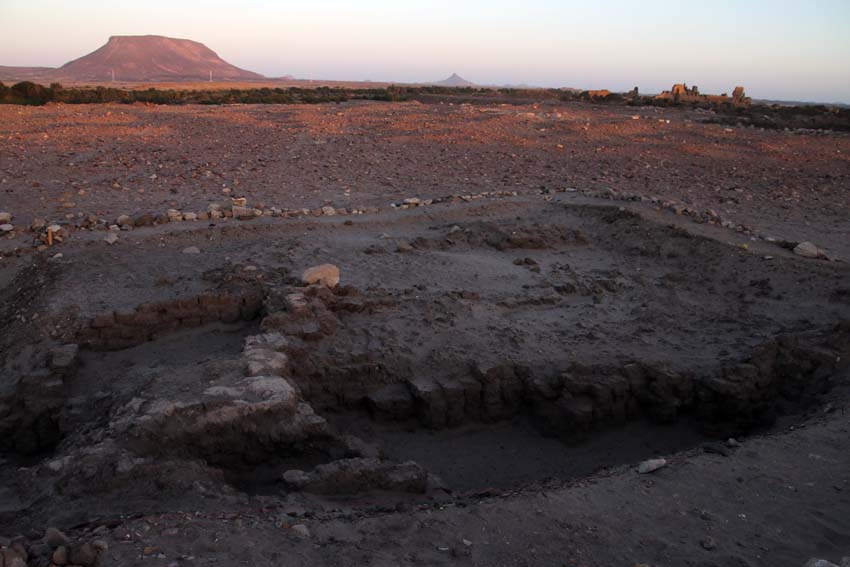 Work will focus on the eastern half of Trench 1 South in the upcoming week – very promising in situ remains of mud brick buildings are already visible.

At SAV1 East, we are concentrating on Building A. Good progress was made in finding the continuation of already known walls as well as new sections of the western part of the building.

Work at SAV1 East concentrates on the foundations of Building A.

Registration, processing and recording of pottery, stone tools and other finds also continued – the amount of finds is considerable and will keep us very busy in the upcoming weeks!