Apart from the newly excavated area, one focus of this year’s campaign lies in the reexamination of the southern part of the town which was uncovered in the 1970ies by M. Azim. In this area, the remaining walls are in parts preserved up to 2-2.5 m.

The original layout of the New Kingdom settlement can be traced very well here: inside a massive fortification wall with the main entrance gate situated on the western side and facing a temple (Temple A), the streets and houses are laid out in a grid-like pattern with distinctive quarters for the administrative buildings, residential houses and storage rooms. 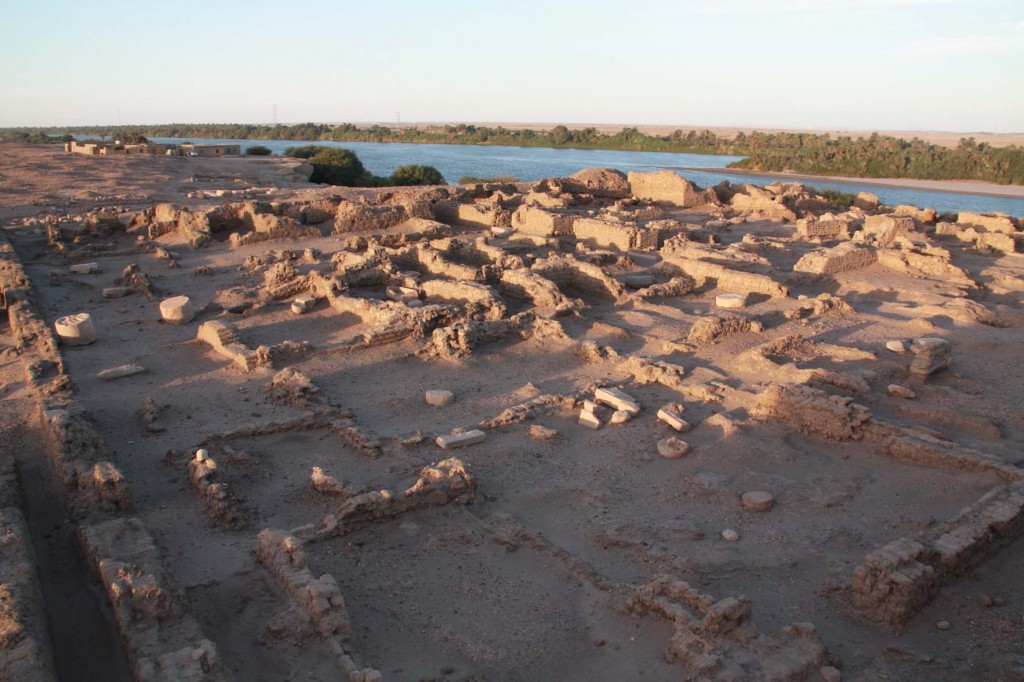 Overview of the residential quarter of the New Kingdom town

The task of this year’s three week long architectural survey of the area is to take a closer look at the remains and to reassess the results and observations made in the 1970ies. In the first week, the work focused on the storage area. While in the northern and southern part longitudinal storage rooms were built over the remains of round silos, the central part of this town quarter presents itself as more complex: here, at least four building phases can be detected, considerably changing the original layout of this storage area. In the last phase, housing units were possibly built into the former storage rooms. 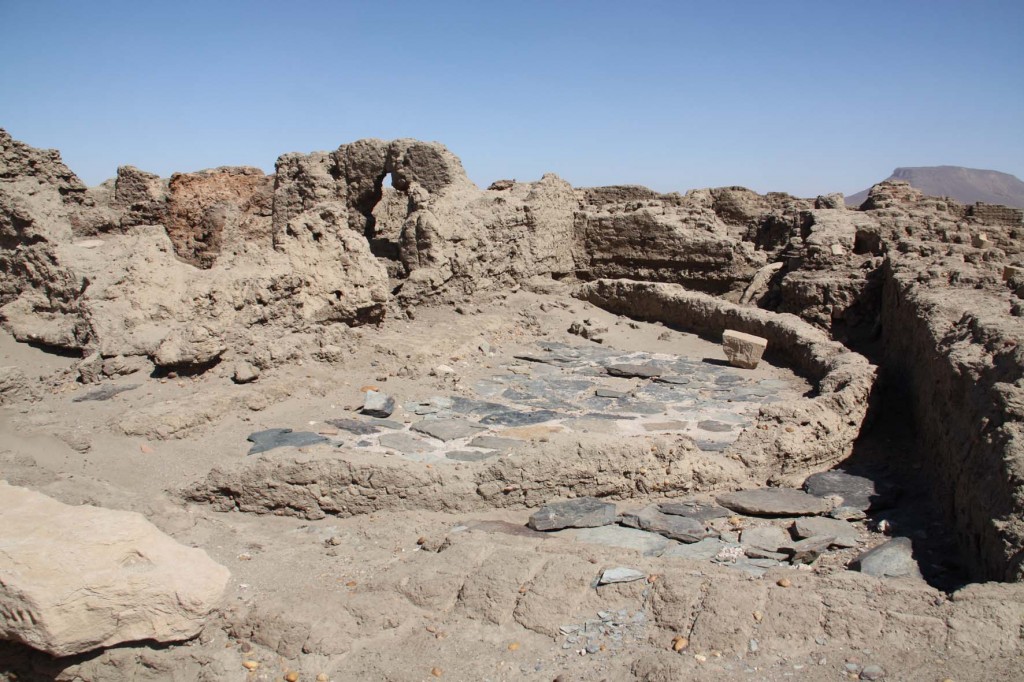 Remains of a storage silo 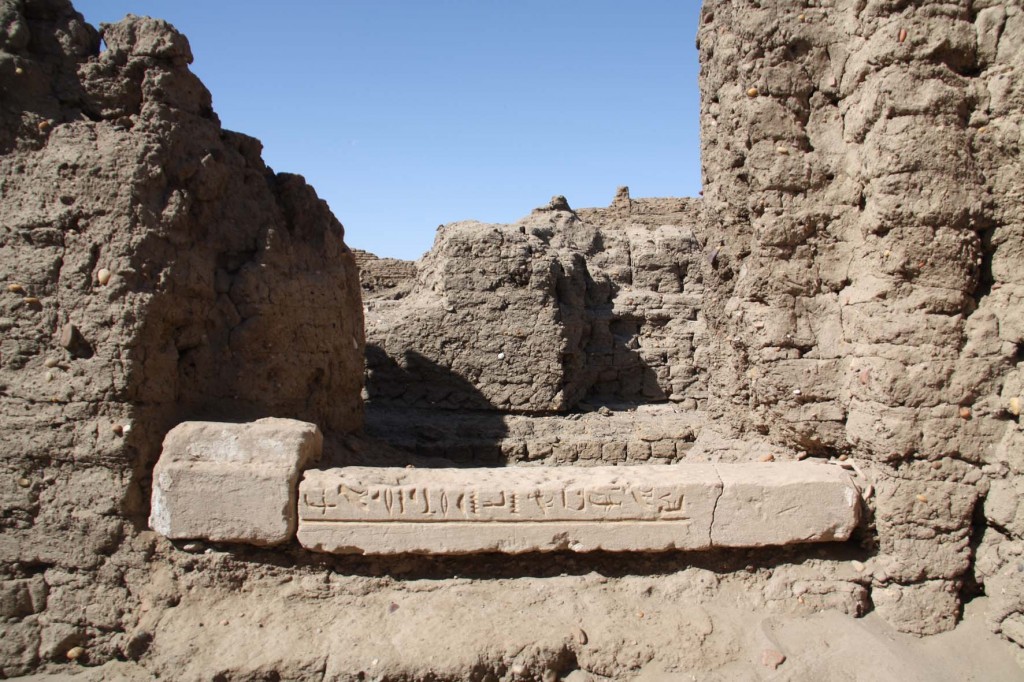 The method of work as of now is to make detailed sketches and to take measurements in order to enhance the city plan made in the 1970ies. This and the compilation of a catalogue of each room shall serve as a basis for further research. In the remaining two weeks of the survey, the focus of the work will shift to the residential quarters. A closer look shall also be taken on the various building techniques applied in the different areas of the town.

One thought on “The Architectural Survey”