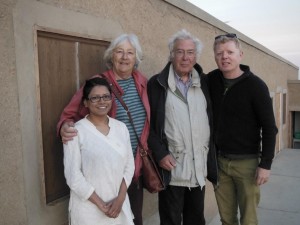 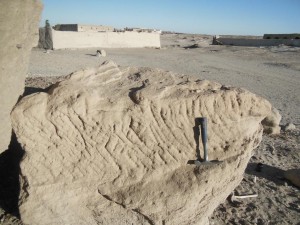 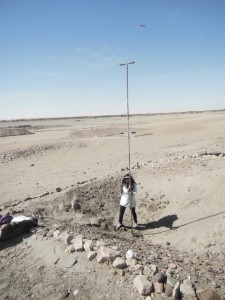 2 thoughts on “Geoarchaeology from Sai Island, 2016”