Hello, it’s us, Vanessa and Daniela!

After working for the project for over a year now, we finally made our first blog entry. We wanted to show you how a pottery illustration from the original sherd to the final drawing is generated.

The development of a pottery illustration for a publication from a single sherd is a long process and includes a lot of different steps in different locations. After the discovery and documentation of the sherd or complete pot, the object first has to be cleaned. This of course happens in the field.

The next step is to create a drawing of the specific piece. 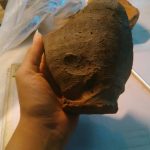 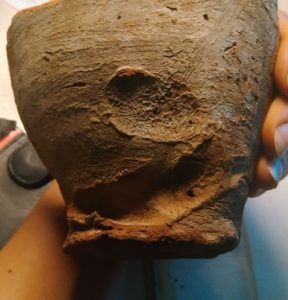 For that it is measured and drawn as detailed and accurate as possible. The diameter and ultimate height are taken, as well as its specific attributes, like coloured rims or other elements of decoration, which are included in the drawing. In the case of the lower part of the beer jar illustrated here, details like finger impressions around the base must be given. This step takes place at the magazine on Sai, where working photos of the pottery are taken as well. 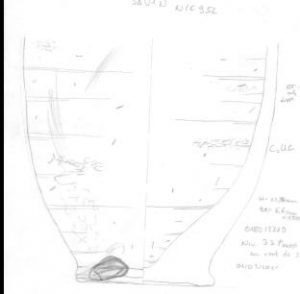 But after the field season is finished the work on the sherd has to be processed. Whereas in former times the final drawing for the publication was done by hand, we now create a digitized version of the drawings that were made on Sai.

In the new office of the project, we are well equipped for this last step. We are working with an Adobe Program on an interactive tablet to “re-draw” the sherd once again and create a vector graphic. For that, the outlines of the object are generated with the original drawing as the initial point. Then the inner lines, details or decorative parts of the sherd are transferred. 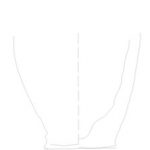 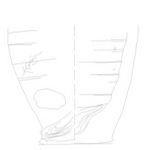 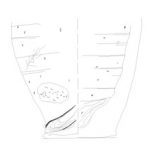 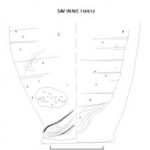 It is important that this step is very accurate, because the original size and form of the sherd must not be changed. The object is named and the file is saved in different formats to be used with other programs.

So for the process of developing this final drawing, the piece of pottery has journeyed over hundreds of miles and a lot of months, from the actual sherd on Sai to the graphic illustration in our office in Munich.

2 thoughts on “The journey of a New Kingdom beer jar”